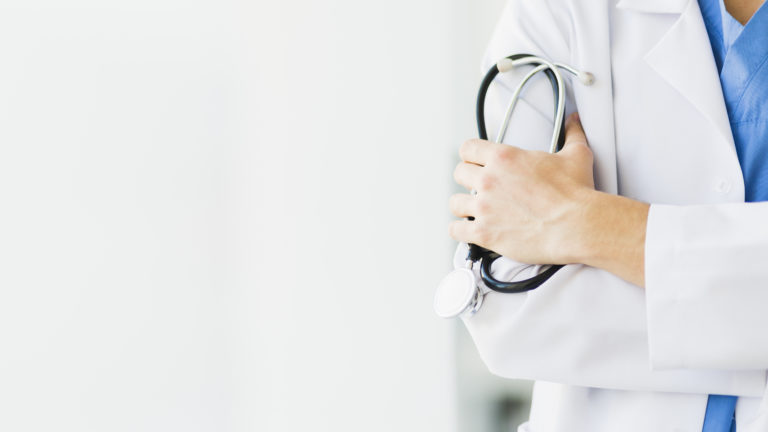 Dr. Edward Les is a pediatrician in Calgary who writes on politics, social issues, and other matters. He can be followed on his personal blog at http://dredles.com and at http://medium.com/@dredles. His views are his own.

I wonder how the trans-radical lobby squares their attempted erasure of the immutable categories of biological sex with articles like this one, published last spring in Nature: “Biological sex shapes tumour evolution across cancer types.”

Cancer it turns out, is transphobic.

Perhaps the trans-radicals will train their considerable ire on cancer. Which can only be a good thing, speaking as someone who battles the disease which has carried off my father and too many of my friends. Perhaps we can join hands in the service of humanity and strangle the bastard at last.

Cancer, incidentally, also “cares” about the massive doses of cross-gender hormones ingested by transitioned individuals; those powerful drugs are grist for the malignancy mill, significantly boosting the risk of breast, prostate, and other cancers.

Future generations will look back, aghast, at the carnage of the trans-radical era, scarcely able to believe that the dangerous absurdities harming our youth and upending society were aided and abetted, not just by political and educational leaders, but by a host of medical professionals.

It happens with depressing regularity, of course, that sensible people lose the plot all at once. We succumb like lemmings to the misguided enthusiasms that periodically submerge our culture.

Scottish journalist Charles Mackay, in his 1841 book “Extraordinary Popular Delusions and the Madness of Crowds, documented this sort of thing in detail: phenomena like the Dutch tulip craze, the Salem witch hunts, and the notion that alchemists could turn base metals into gold (gender alchemy had its historic parallel).

Men, it has been well said, think in herds; it will be seen that they go mad in herds, while they only recover their senses slowly, and one by one.

Medicine has pride of place in its unique capacity to cause harm. Consider, as illustration, the era of lobotomies and shock therapy that ruined the lives of thousands of psychiatric patients; the estrogen-replacement-therapy fiasco that spun off countless cases of breast cancer, strokes, and heart attacks; the appalling “recovered memory” scandal of the 1990’s that fueled a panic over ritual sexual abuse, satanic cults, and other supposedly repressed traumas, tearing families asunder and putting people in prison for crimes they didn’t commit.

The late and famed journalist (and ex-psychiatrist) Charles Krauthammer, in his 2002 essay “When Modern Medicine Fails”, summed it up this way: “So much nonsense, so much damage. Yet medicine has a hard time with humility.”

And these days, a hard time with courage. A pandemic of moral cowardice has swept the profession. There are doctors, many of them, with grave concerns about what is being forced upon us by the trans-radical movement. But frightened by the sound of trans-radical jackboots on the pavement, they have, with a few exceptions, caved to the demand to remain silent: the fear of the smear is in high gear.

The new meaning of the word ‘racist’ is I have no answer to your argument, but I demand that you shut up.

But we must not shut up. Not when the lives and well-being of children hang in the balance.

What kind of physicians are we, if we have grave concerns about what we are doing as a profession to children — but say nothing?

To be clear, we have not just a right to speak up: it is our duty.

If championing children’s welfare constitutes “unprofessional” activity, if advocating for children from an informed position of concern and empathy earns one a label as a “dangerous transphobe”, then truly we’ve fallen through the looking glass into a universe where common sense and decency have been banished.

The Core of Medical Ethics

“You should stay in your lane,” I was advised by a well-meaning colleague last winter amidst the furor generated by my “Jack and Jill” essays on gender. He was wrong: this is my lane, and his too. This issue cuts across all domains of medical practice and strikes to the core of medical ethics.

It’s easy to appreciate, as sins of commission, the despicable activities of physicians like California’s Johanna Olson-Kennedy who block puberty in 8-year-olds, or the sordid profiteering of plastic surgeons who remove healthy body parts for money.

But equally egregious are sins of omission. By our silence we are complicit in the trans-radical madness that is harming our patients and vandalizing our culture. Theodore Dalyrymple had it right: “To assent to obvious lies is in some small way to become evil oneself.”

In the United Kingdom the tide may, at long last, be turning. Well-educated and influential voices like Professor Carl Heneghan are openly advising caution. Five whistleblowers quit the Gender Identity Disorder Service in April, calling on the clinic to end its “transgender experiment on children”. In June The Royal College of General Practitioners issued a strongly worded position statement slamming the alarming lack of evidence for the use of puberty blockers and cross-gender hormones. And, in a damning open letter last week, Dr Kirsty Entwistle, formerly a clinical psychologist with GIDS, further laid bare the disturbing practices taking place at that clinic.

On this side of the pond, the madness continues largely unchecked by the medical profession, apart from the insistent warnings of a few brave American doctors like endocrinologists Michael Laidlaw and William Malone.

And in “progressive” Canada, at the vanguard of “wokeness”? Crickets.

We, as doctors, should hang our heads in shame.

One thought on “A Doctor’s Duty” 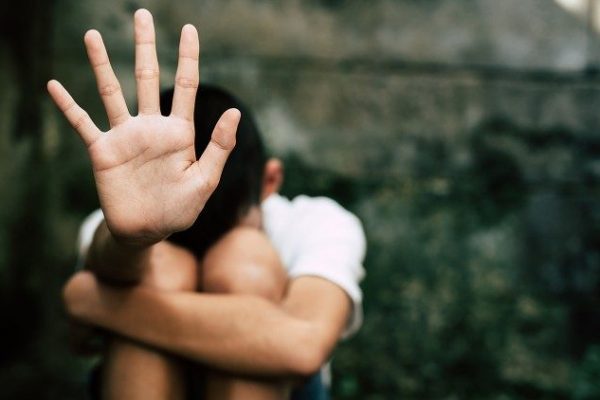 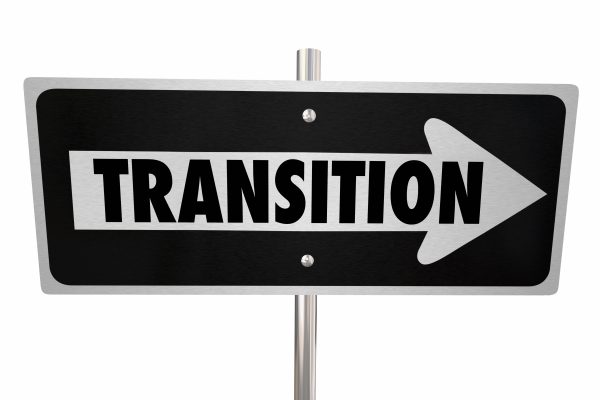