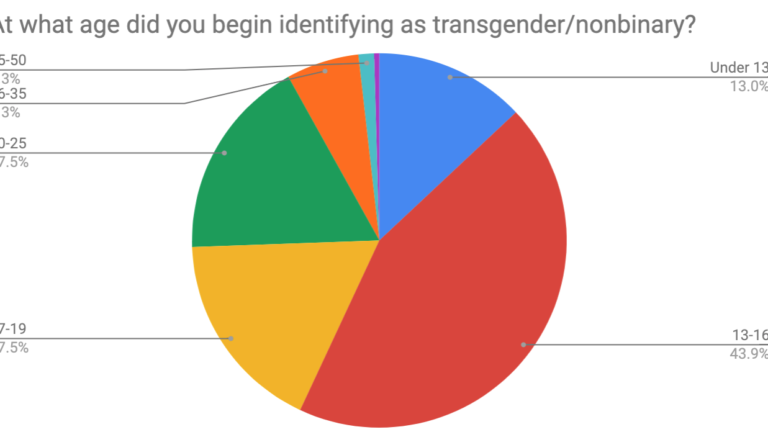 Featured, Gender Identity, Healthcare
Canadian Gender ReportOctober 17, 2019November 5, 20205 Comments on From trans to detransitioner – what can we learn from this growing trend?

More and more detransitioners are coming forward with their stories in recent months, forming groups and starting advocacy campaigns. On Twitter, many of them have adopted the salamander as their mascot – a hopeful declaration of resilience and regrowth that symbolizes what they may have lost in the process of transitioning.

A survey of the /detrans Reddit community provides the best evidence yet for the growing trend of detransitioners around the world. We’re also beginning to understand more from detransitioners themselves as they start to speak out and find one another.

How many detransitioners are there?

The Reddit detrans group has grown to over 5,700 people in less than 2 years. These are significant numbers compared with the 37,000 members of the /trans group which started in 2011.

The Reddit /detrans members are primarily from the US, but 11% are Canadian, 18% European and 3.5% Australian.

76% of detransitioners in the Reddit survey are female and over 60% started identifying as trans when they were teenagers (13-19 years).

65% are now 20-35 years old. The length of time they identified as trans varies widely, but most detransitioners identified for a period of 2-10 years.

Almost 30% report detransitioning between the ages of 17-19. Over 75% of detransitioners desist by the time they’re 25.

The general trend observed from these survey results is that most detransitioners start identifying as trans at 13-16 (puberty), ID for several years (into early adulthood), try medical transition for a relatively short amount of time (a few months to a few years) and then detransition around the time brain development has matured (25).

What else do we know about detransitioners?

We asked Benji, @gnc_centric and the founder of Detrans Canada, for her perspective. Benji is a detransitioned young woman; she’s smart and articulate and is the organizer of a new support and advocacy group for detransitioners. Her YouTube channel is getting amazing reviews and she’s collecting a wealth of knowledge by sharing her own story and interviewing and discussing topics with other detransitioners.

She says many detransitioners feel like they weren’t offered any other choice. They went to a gender therapist or clinic and medical transition was the only option presented to them.

We talked about how many detransitioners grow up to realize they’re lesbians, and given enough time and maturity, figure out that that’s ok. Struggling with the changes that happen during puberty and exploring your sexuality are important factors. She says it’s normal for kids to be bullied because they’re gay. And she’s fearful that teenagers may think transitioning is an escape from the taunting and harassment that gay kids often face.

She says many have detransitioned after realizing that taking hormones isn’t helping them with underlying issues. She’s noticed that many detransitioners have ADHD, autism or were also struggling with an eating disorder.

Based on her experience with the detransitioner community, she cites 3 primary reasons why people detransition: misdiagnosis of gender dysphoria vs body dysmorphia mixed with internalized misogyny; transitioning made their dysphoria worse; or they realized they never needed transition and it’s making their lives more stressful and complicated.

What do detransitioners need now?

Detransitioners are blazing a new trail. They’re reporting that transitioning back is just as hard, if not more so than transitioning in the first place. Doctors and therapists aren’t sure what to do and in some cases don’t seem to want to “affirm” the change. To do so, we suppose, would mean that they were wrong; that there was a misdiagnosis; that perhaps a teenager really isn’t mature enough for informed consent.

Non-gender-essentialist mental health care, he says, would help people understand other factors that may be contributing to their gender dysphoria, help them with co-morbidities such as depression and anxiety that are often associated with gender dysphoria and offer them alternatives and support that doesn’t involve medical transitioning.

We think it’s significant that detransitioners have started to organize into support and advocacy groups. They’re looking for therapists, physicians and lawyers to help them in their efforts to heal and take action to protect others from the harms imposed on them.

Trans-activists would have us believe that detransitioning shouldn’t be taken seriously. That somehow these kids weren’t really “trans” in the first place. And yet, the medical system, therapists and others have all willingly gone along with the idea that as soon as you say you’re trans, that’s who you are. We’re not sure how these 2 positions can be held at the same time.

Overall, the detransition trend is significant in numbers and appears to be growing quickly. While the Reddit data is an interesting example, we need published research on detransitioning as quickly as possible so that medical professionals are informed of this trend and understand the factors they need to consider given new evidence.

In the meantime, we call upon physicians and gender clinic staff to exercise caution given these numbers. Exploring gender identity as a form of expression with clothing, makeup (or lack thereof) is harmless. Puberty blockers, cross-sex hormones, and surgeries, on the other hand, have long term and irreversible consequences where the risk of regret appears to have been underestimated.

Further, we assert that the current practice of gender-affirming care where naive children are guiding their own treatment is irresponsible given the numbers of detransitioners coming forward. We believe caution with careful screening is necessary before commencing medical transition and if not performed, will one day be proven to be malpractice.

5 thoughts on “From trans to detransitioner – what can we learn from this growing trend?” 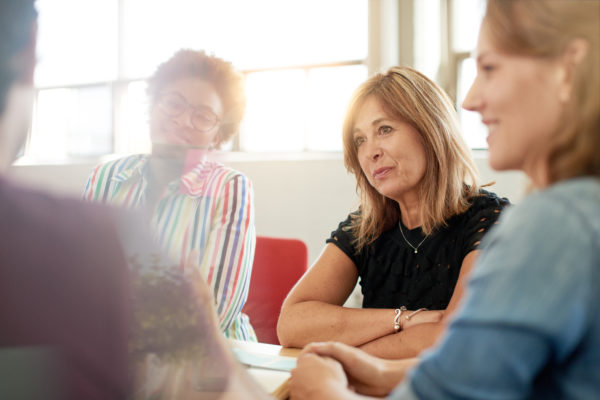 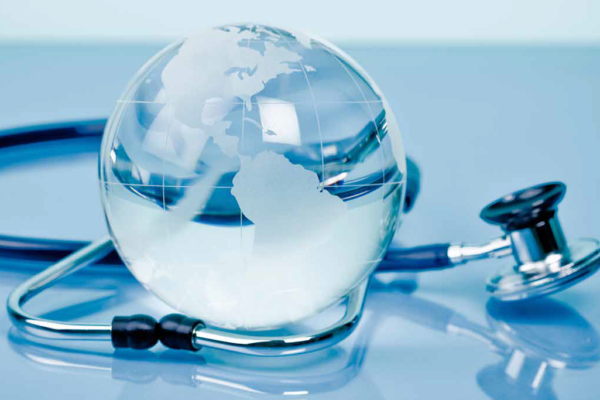 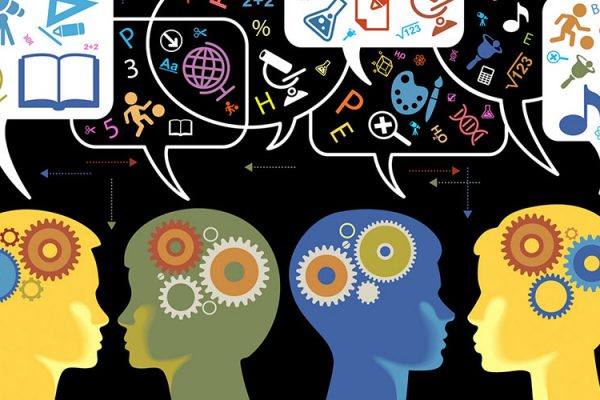