We are parents and professionals concerned about the medicalization of identity and the erosion of sex-based rights.

There is an exponential increase in the number of children seeking medical treatment for gender discordance, particularly adolescent girls. There are also legislation and curriculum changes that are having an impact in our schools and communities. Read and share our reports to be better informed on these issues. 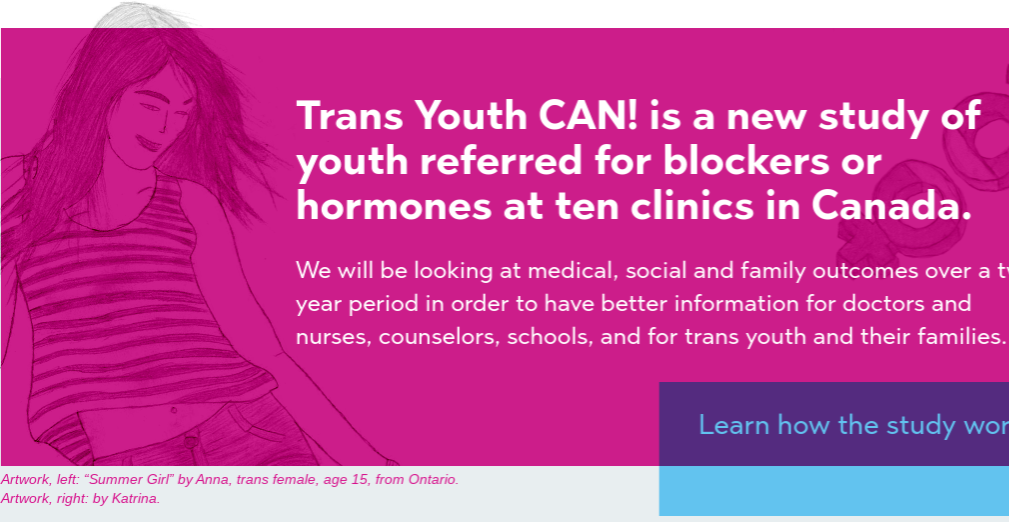 The Canadian experiment with puberty blockers: what we know so far

Gender clinics across Canada are participating in the largest international study of youth referred for hormones and puberty blockers. The Canadian st
Read More 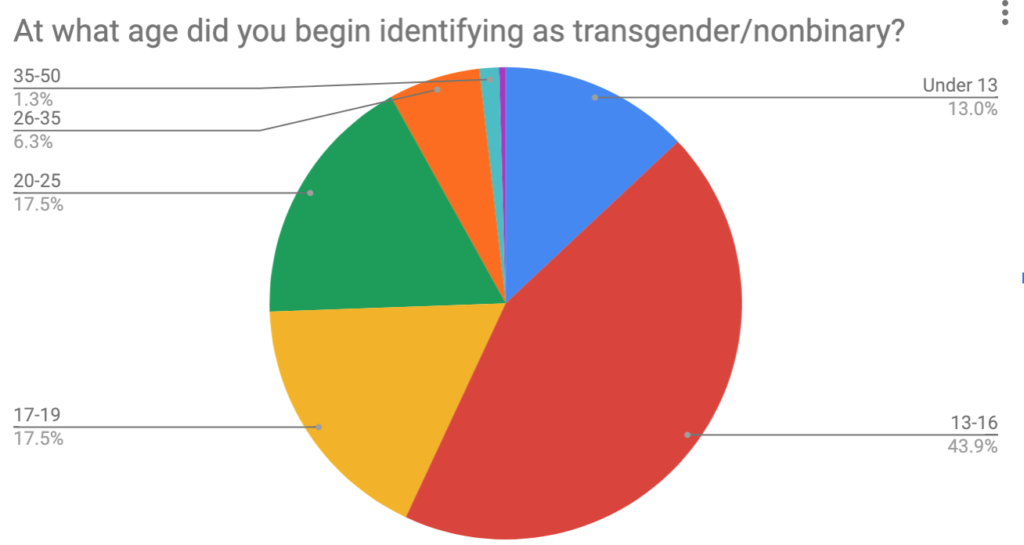 From trans to detransitioner – what can we learn from this growing trend?

More and more detransitioners are coming forward with their stories in recent months, forming groups and starting advocacy campaigns. On Twitter, many
Read More 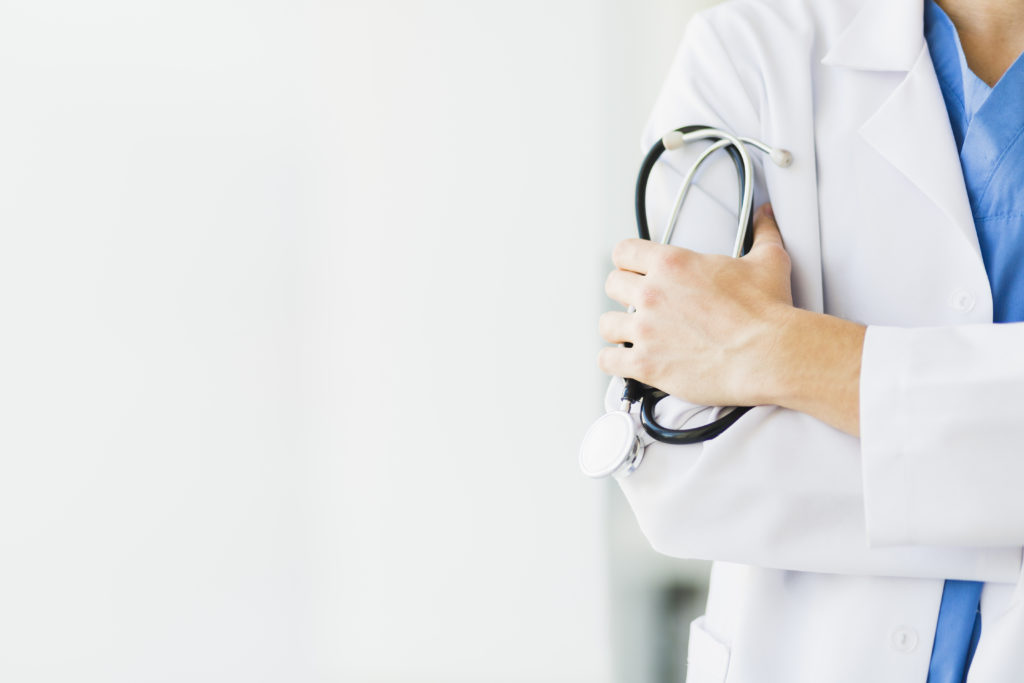 by Dr. Edward Les Dr. Edward Les is a pediatrician in Calgary who writes on politics, social issues, and other matters. He can be followed on his pers
Read More 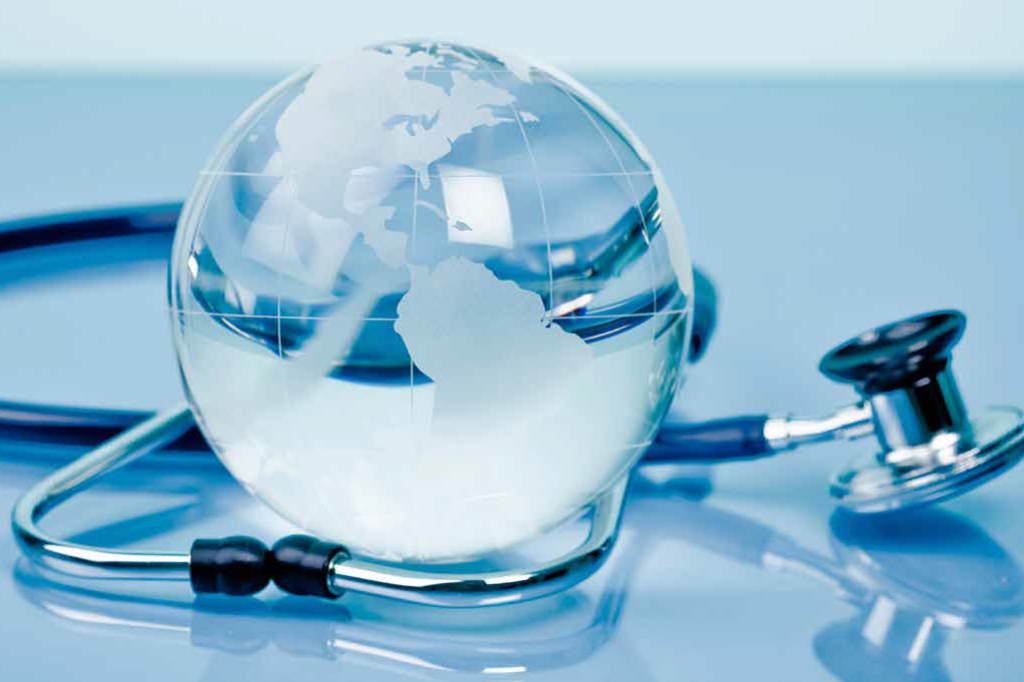