Ottawa, ON, Tuesday, June 22, 2021 — Coercive and degrading forms of therapy which have the explicit intention of changing a person’s sexual orientation have no place in Canada. Unfortunately, Bill C-6 defines conversion therapy in overly broad terms and will eliminate supports for gender-questioning young people to resolve feelings of distress without undertaking invasive medical interventions such as puberty blockers, cross-sex hormones, and surgeries.

The Bill has been presented by the Government as an attempt to end abusive practices on members of the LGBTQ2S+ community, but the briefs submitted to the Justice Committee show that there is concern about the scope and wording of the bill across the political spectrum, including from members of the LGBT community.

Eva, Director of Detrans Canada, a support and advocacy group for detransitioners in Canada, says: “Without a clear and specific exemption for healthcare professionals to pursue non-invasive alternatives to help young people manage gender dysphoria, Bill C-6 will deny options for young people with internalized homophobia, body dysmorphia and other mental health concerns that often accompany and generate gender dysphoria. This law will punish therapists who try to help us, ban alternative therapies that our members need, and funnel gender dysphoric children on a path of unnecessary medical risks.”

For greater certainty, this definition does not apply to any advice or therapy provided by a social worker, psychologist, psychiatrist, therapist, medical practitioner, nurse practitioner, or other health care professional as to the timing or appropriateness of social or medical transition to another gender, including discussion of the risks and benefits and offering alternative or additional diagnoses or courses of treatment.

Without this exemption, the practical effect of Bill C6 will make therapy options one way only. Any therapist who questions whether medical gender transition is in a young person’s long term best interests will risk criminal prosecution.

At the same time, professionals around the world are looking at the evidence more closely and calling for a much more cautious approach. Since Bill C-6 was introduced, a number of progressive countries have introduced additional safeguarding measures to protect gender-questioning youth from the harms of premature medical transition:

The first large-sample, peer-reviewed study of the experiences of individuals who identify as detransitioners was also released earlier this year. The study revealed that the participant’s reason to detransition was most often tied to the realization that their gender dysphoria was related to other issues (70%), health concerns (62%), and the fact that transition did not alleviate their dysphoria (50%).

The Bill as currently drafted prevents therapists from making good-faith inquiries about whether gender dysphoria could actually be rooted in other issues, including a negative reaction to being gay or bisexual. The threat of criminal prosecution will have a chilling effect on therapists’ ability to provide appropriate, gay-positive therapy to help young people struggling with their sexuality.

Personal testimonials from members of Detrans Canada demonstrate the profound consequences of not treating some of the mental health issues that commonly accompany gender dysphoria, including sexual abuse, bullying, bipolar disorder, schizoaffective disorder, autism, anxiety, and more. Therapists need to be able to assess and apply the appropriate treatment intervention for their clients without risking criminal prosecution.

Canadian Gender Report, Detrans Canada, and Gender Dysphoria Alliance Canada call on the Senate to conduct a thorough and balanced review of the proposed legislation and include an amendment to ensure that the force of criminal law does not disrupt the ability for young people to be informed of the risks and alternatives to these highly controversial medical interventions and remove critical mental health supports for young people, particularly as other countries recognize the need to put additional and more cautious supports in place.

Canadian Gender Report is a non-partisan, non-sectarian group concerned about the exponential increase in medical gender transition of youth, the lack of evidence-based practice in our healthcare system with respect to these invasive medical interventions, the promotion of gender identity teaching in our education system and the lack of parental rights to act in the best interests of our children.

Detrans Canada is an independent and non-partisan advocacy organization that supports detransitioning, desisting, and re-identifying Canadians. We believe those who are in the process of questioning, ending or reversing a gender identity or gender transition process should be offered support, access to high-quality research, access to informed medical professionals, and the ability to advocate for themselves.

Gender Dysphoria Alliance Canada is a non-partisan education and advocacy network for those who have experienced or are experiencing gender dysphoria. Aaron Kimberly is a transsexual man and a registered nurse with a mental health specialization. He formerly coordinated trans youth services. 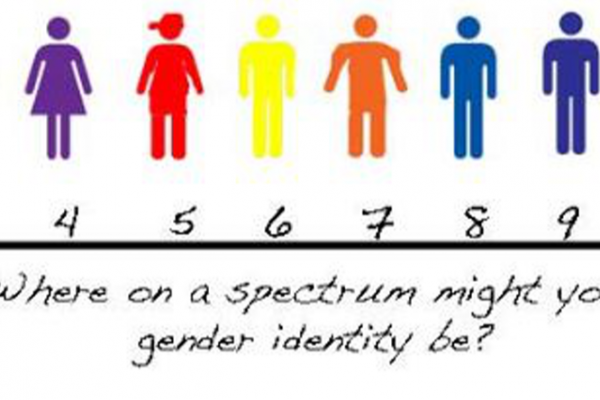 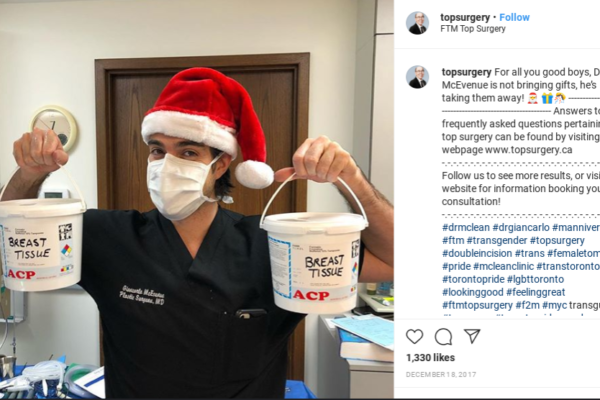