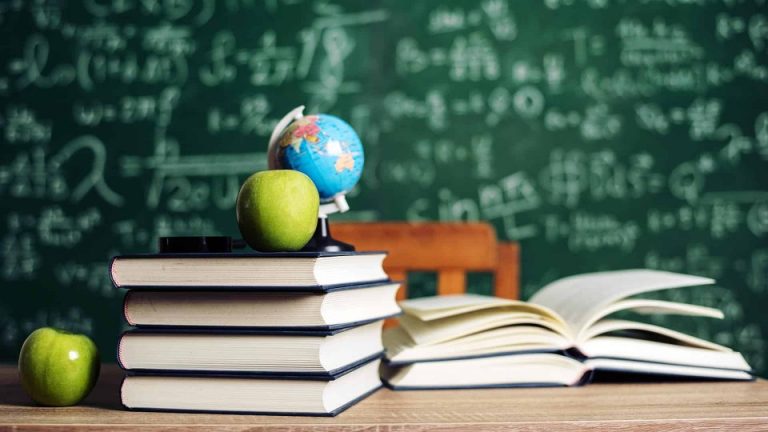 The UK Government released a document this week that includes specific restrictions on the instruction of gender identity theory for schools and educators. This is a welcome acknowledgement that gender ideology can pose a risk to children and in response, they have announced very reasonable requirements. These are quoted in the template letter below.

Please write to your local representatives and provincial Ministers of Education to demand clear and specific guidance for teachers on the instruction of gender identity theory.

First of all, thank you for all the hard work you are doing to try to balance different priorities and get kids safely back to school. This is no easy task. I’m writing to you today to bring your attention to a new development in the UK on the topic of gender theory that could be a model for your government and others here.

The UK government has just released very clear requirements with respect to the instruction of gender ideology in UK schools. The guidance places the safeguarding of children as the top priority and was developed after a review of the Gender Recognition Act in that country.

“We are aware that topics involving gender and biological sex can be complex and sensitive matters to navigate. You should not reinforce harmful stereotypes, for instance by suggesting that children might be a different gender based on their personality and interests or the clothes they prefer to wear. Resources used in teaching about this topic must always be age-appropriate and evidence based. Materials which suggest that non-conformity to gender stereotypes should be seen as synonymous with having a different gender identity should not be used and you should not work with external agencies or organisations that produce such material. While teachers should not suggest to a child that their non-compliance with gender stereotypes means that either their personality or their body is wrong and in need of changing, teachers should always seek to treat individual students with sympathy and support.

You should work together with parents on any decisions regarding your school’s treatment of their child, in line with the school’s safeguarding policy and the statutory guidance on working together to safeguard children.”

This statement provides clear boundaries for educators to ensure that students will not be instructed in gender identity theory by suggesting that a childs gender identity is based on gender stereotypes or that children who feel uncomfortable with their developing body are in the wrong body (or gender identity).

Gender identity theory is being taught in Canadian schools without any consideration of it’s harmful effects. Materials being used by educators and 3rd party external organizations propose that non-conformity with gender stereotypes means that children have a gender identity that is different from their birth sex. A gender identity that does not match one’s biological sex is the only assertion a child needs to undergo medical transition in Canada including puberty blockers, cross-sex hormones and gender-confirmation surgery.

I am concerned that your government does not provide clear requirements for educators that outlines how gender identity may be taught in our schools. Without clear guidelines such as those that the UK government has produced, educators are able to teach gender identity in a manner that can make children believe they are born in the wrong body.

While it is important to respect children who assert that they have a gender identity that is different from their biological sex, it is equally important to ensure that children are not being educated to believe that they are born in the wrong body. Your government has a responsibility to ensure that children are not being taught to reject their biological sex if they do not conform to gender stereotypes or suddenly feel uncomfortable as their body starts to change during puberty.

Safeguarding children has been made the top priority in the UK over and above gender identity theory. Similar requirements must be made available for educators here to ensure that gender ideology is not being taught in a manner that is harmful to children.

Quebec: Isabelle Charest – Minister for Education and Minister Responsible for the Status of Women minister.deleguee@education.gouv.qc.ca 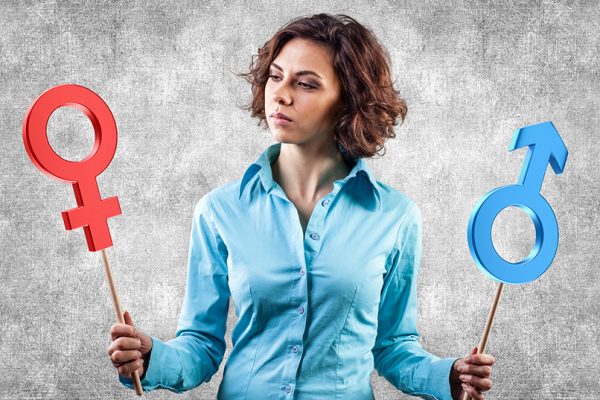